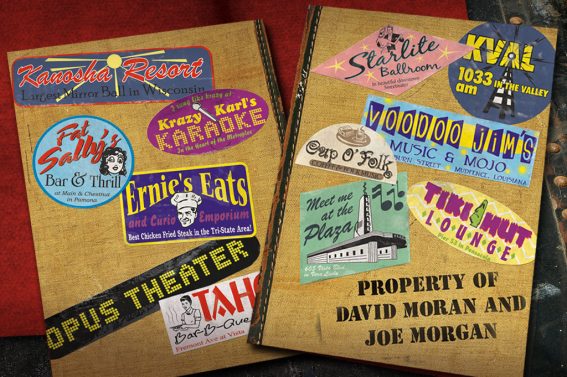 Years ago I did a press kit folder for David Moran and Joe Morgan. These guys make some great music on guitar, hammered dulcimer, and harp guitar in the Dallas area and beyond. Each sticker for the folder was illustrated to memorialize fictitious places they’ve played stuck on a tattered, old tweed guitar case. The inside looking[...]
Read More 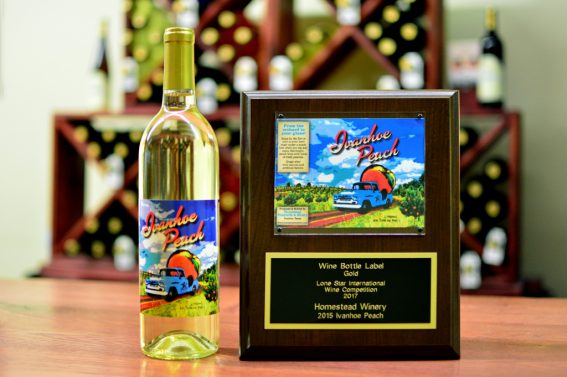 The Ivanhoe Peach label is a 4-color process wrap-around label. It features a digital posterized illustration of an old pickup truck rolling through peach orchards hauling a big, fat peach in the bed.  The label design won a gold metal in the 2017 Lone Star International Wine Competition, one of two golds we received for[...]
Read More 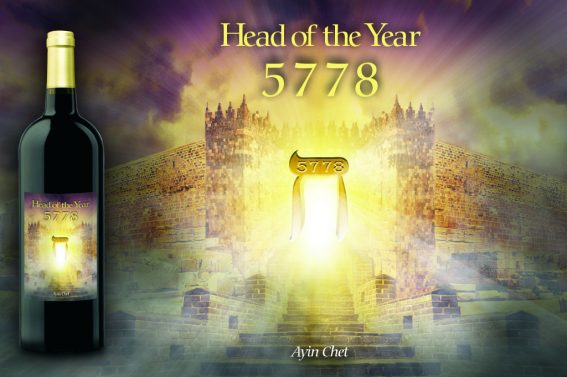 This logo for the Dallas Coalition for Hunger Solutions was created with the Dallas Baptist Association. The group is made up of the Texas Hunger Initiative, the North Texas Food Bank, and several other nonprofits/religious organizations. We worked on several versions before settling on this design with brush illustrations of various hands and eating utensils symbolizing the[...]
Read More 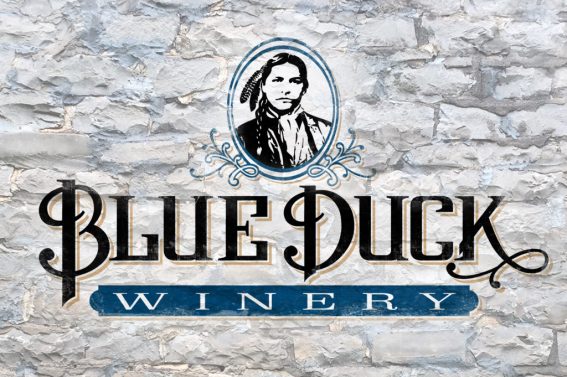 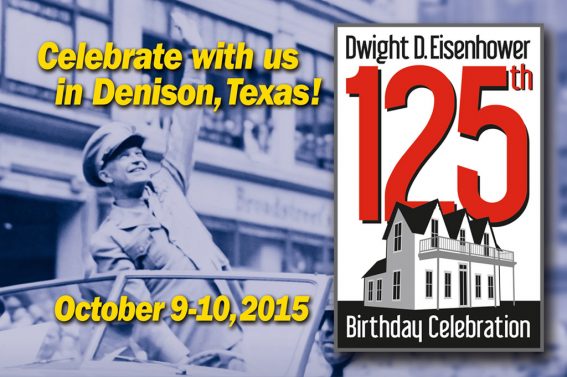 To celebrate the 125th birthday of President Dwight D. Eisenhower at the Eisenhower Birthplace State Historic Site we designed all kinds of promotional materials. We started with the logo featuring a crisp line illustration showing the 1890 birthplace. Printed materials included a poster, flyers, postcard, and t-shirt.
Read More 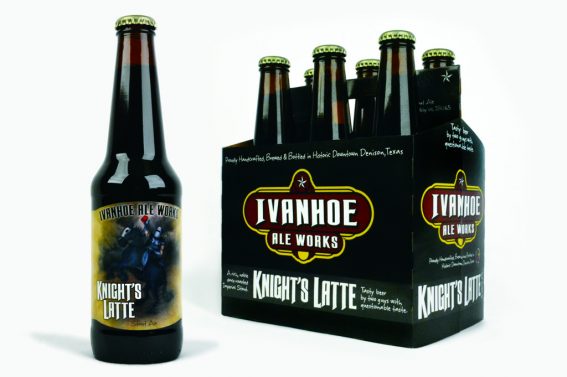 The Knight’s Latte label fits right into the styling of Ivanhoe Ale Works’ branding with a dreadlocked knight on horseback drawn in pencil, scanned, and colorized in Photoshop. The carrying carton package design features the IAW logo to build brand awareness since this and Dizzy Blonde is their first bottled offering.
Read More 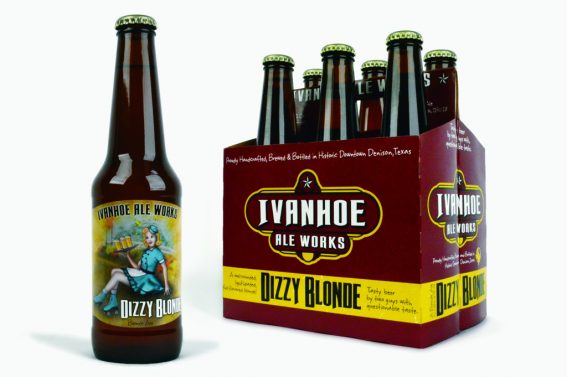 The Dizzy Blonde label mixes the styling of Ivanhoe Ale Works’ branding with a fun, roller-skating waitress pencil drawing that’s been scanned and colorized in Photoshop. The carrying carton package design features the IAW logo to build brand awareness since this and Knight’s Latte is their first bottled offering.
Read More 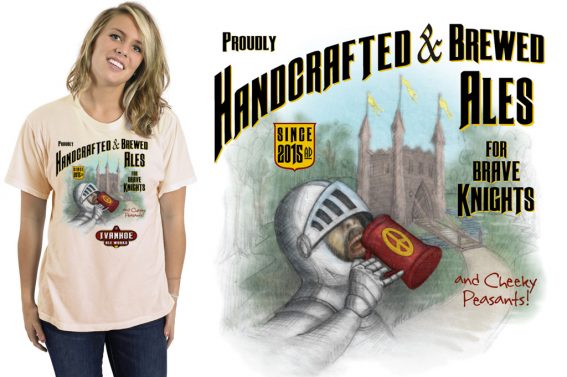 I drew the drinking knight for Ivanhoe Ale Works pretty early on thinking he might end up in labeling for one of their tasty brews but he ended up making his debut on their 1st year anniversary t-shirt. As with all their illustrations, it started out as a pencil drawing that’s scanned and then colorized[...]
Read More 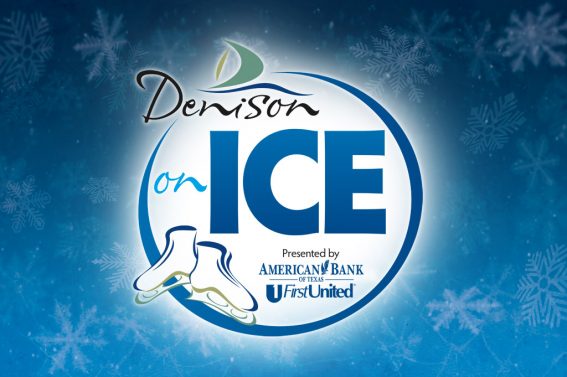 The Denison on Ice logo was created to brand Denison’s first outdoor ice skating rink. I created the skates illustration to tie in with the sailboat in the city’s logo. When American/First United Bank came on as the primary sponsor we came up with a design that incorporated their logo into the Denison on Ice[...]
Read More
PO Box 982, Denison, TX 75021 | Office Phone:  903-337-0167 | [email protected]
Copyright© 2020 Climer Design | Designed by Serrys Corporation